A Source Hunter's Journey is a main story quest which is directly related to numerous sub-quests and progresses along with them. Every major decision and outcome in Divinity: Original Sin will be reflected in your journal in this quest. 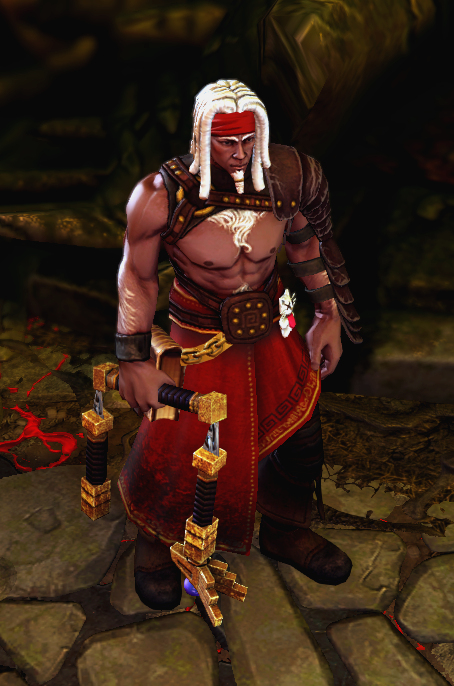 Starting on a beach near Cyseal you are tasked with investigating Councillors Jake murder. After fighting your way west to the city through tomb raiders and orcs, you will report to a wizard name Arhu.

This quest will be acquired after you meet Zixzax. Player will receive one of the two Teleporter Pyramids and a note on their use.

Activating the pyramid will teleport player characters into Cyseal's Town Hall bathroom where a very angry woman, Cecilia the mayor's wife will be sitting in a bathtub. She will initiate an argument with player characters and regardless of an outcome demand that players leave immediately.

You can safely grab a second pyramid laying on a floor before leaving.